Skip to content
Home > Free Resources > Working with children > School refusal
Though many children will refuse to go to school at some stage in their lives, school refusal is marked by a significant number of absences from school on an ongoing basis with the child usually remaining at home. School refusal is a more serious condition than separation anxiety. School refusal is a behaviour that can be associated with a range of family and school factors accompanied by anxiety, sadness or depression, physical symptoms and social isolation.

About 2 per cent of all school-aged children experience school refusal. It tends to peak in the first year of school, at the end of primary school and again in junior secondary school—that is, around transition times. The school refuser is more likely to be a younger member of the family. It is equally common among boys and girls and it affects children from all socioeconomic groups.  School refusers are typically of average academic ability or higher, although the longer they miss school, the greater the chance for gaps in learning to develop. When at school, these children are generally compliant in the classroom and well behaved.

Why do children refuse to go to school?

The reasons why children refuse to attend school are often complex and due to a combination of factors, rather than one single issue. These factors may include academic problems; teacher, friendship and relationship concerns; issues at home including family illness, separation or grief or dysfunction; and major transitions for the child such as moving schools, returning to school after a serious illness, or entry and exit into primary school or early or middle secondary school.  School refusal is usually not a result of bullying but, as it is evident in a small number of school refusal cases, teachers should ensure that this is not one of the issues or causes.

School refusal is typically linked to anxiety in the child, and is often associated with early separation anxiety and/or generalised anxiety disorder (persistent worrying across a range of issues). 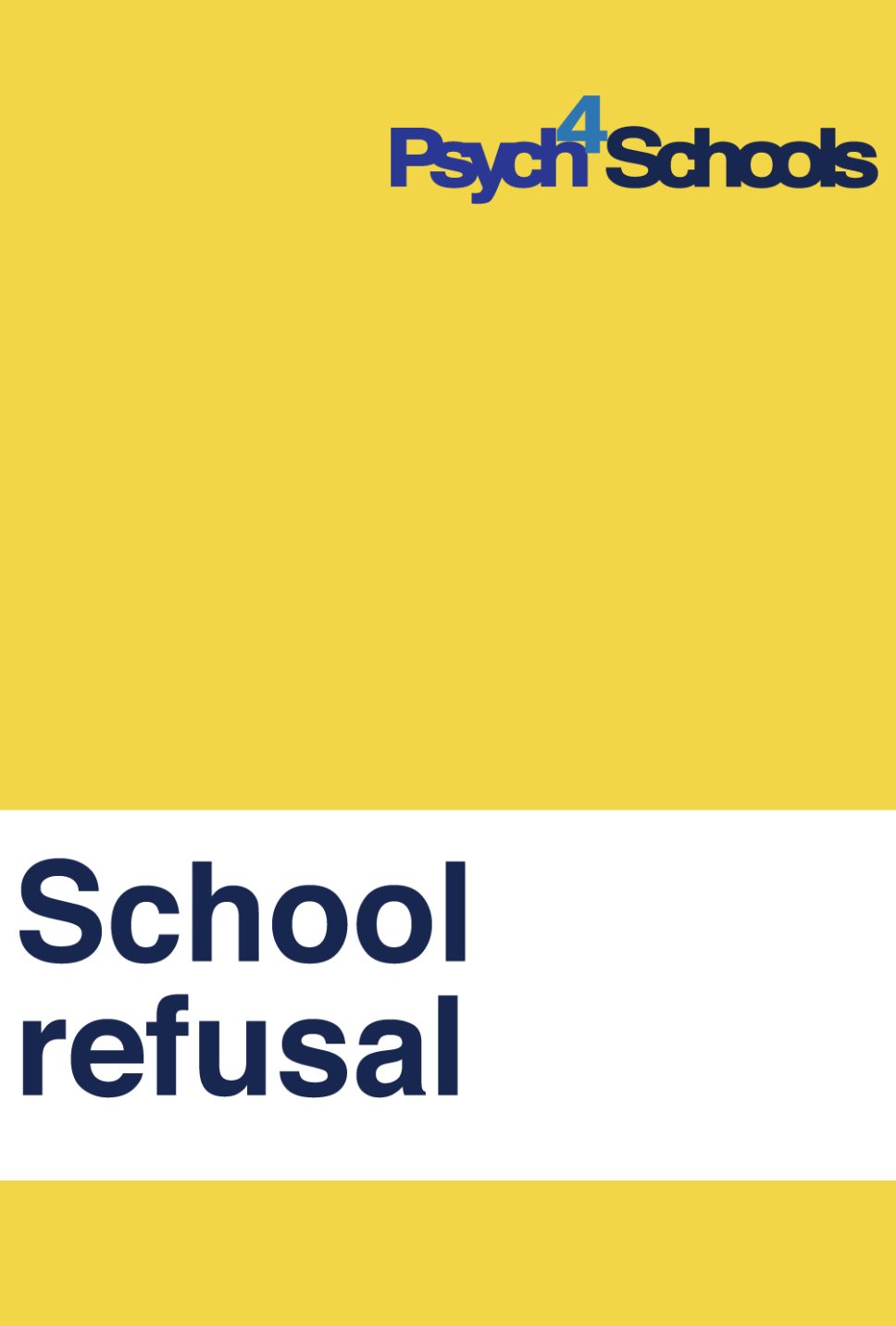 School refusal can become an entrenched on-going issue. It can become more difficult to address in the later years of schooling because the anxiety may be based on a distant anxious memory and staying at home may have become a comfortable habit.

Is school refusal the same as truancy?

School refusal is different from truancy. Parents of the school refuser generally know their child is not at school, while those of a child who truants may not. The child who truants avoids school because they want to engage in activities (often antisocial in nature) that are typically outside both school and home. The school refuser often wants to be at school but cannot summon the courage to go.  School refusal is also different from school withdrawal, where a parent or parents either condone or collude with the child to stay home. 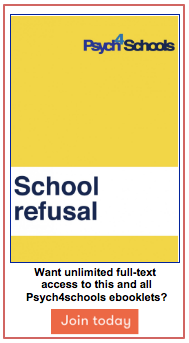 Children who school refuse may exhibit the following signs:

The onset of behavioural signs of school refusal can be very gradual. At home, the symptoms can escalate at night but will diminish once the child is sure they don’t have to go to school.

School refusal is most successfully treated if addressed early. The longer the child remains away from school, the greater their anxiety can become and the more difficult it will be for them to return to school. Involvement with one or both parents, a school psychologist or social worker and other school personnel is essential for successful treatment.

For the secondary-school refuser who has a long history of staying at home, referral to a multidisciplinary mental health program or team may be required. Without treatment and support, there is increased risk of escalating mental health issues and significant problems with social skills, occupational difficulties and the skills required for independence in daily living in later adolescence and adulthood.

Strategies to support the child who school refuses

If the child is not at school